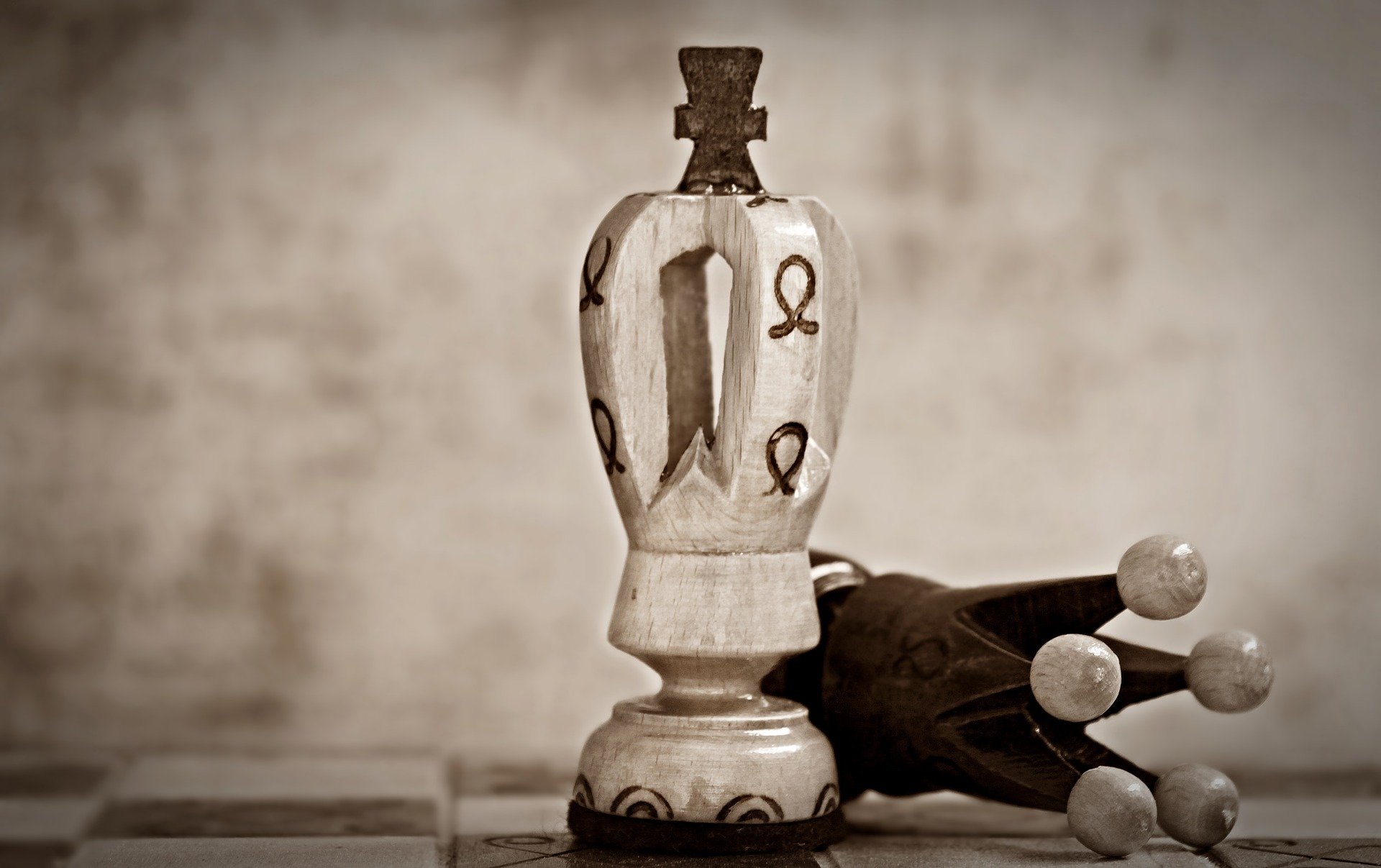 Worried about your competitor’s competitive edge?

“Our competitors win the same award year after year and we all wonder why.
Especially since they’re nowhere near as good as us!”

OK, we may not have it verbatim but this is the kind of thing we hear on a very regular basis when we speak to people about entering awards.  There are two things we normally ask in response to this outpouring of frustration;

“Have you ever thought about entering the award yourselves?”

“Is it possible that they win the award every year because no-one else is entering it?”

All joking aside it’s common to see the same winner year after year when the award in question is one of those which doesn’t receive a huge number of entries and, therefore, leaves the organisers with no option other than to award it to the same company – again!

We’ve spoken to judges who have been absolutely desperate to see some new blood enter an award or a specific category.  Despite the suspicions of some that there is a dark, underhand system in place which simply favours one applicant over another (through friendship, contra-dealing, sponsorship etcetera) we have yet to find evidence that such reproachable behaviour exists in the bona-fide awards world. The award ultimately has to go to the best entry and if entrants are thin on the ground, and the majority of the entries are thin on substance, then the favourite will win again and again.

This isn’t great for anyone (probably not even for the perpetual winner, although they will undoubtedly be happier than everyone else!).  The judges would love to see some new names and read some new inspirational stories and the award organisers themselves know that the announcement of the same winners over and over does them, and the reputation of their event, no good in the long term.

So, part one of the solution is for other companies not to be put off entering an award they have seen being presented to their competitors year after year.  Part two is for those ‘newbies’ to get their own award application together in plenty of time and ensure that they make the all-important entry deadline.

Of course it must be noted that the degree of boredom experienced by the organisers and the judges we have described does not mean that any new entrant will automatically be catapulted to the top of the pile.  There is still a need for that company or individual to have a compelling story and a well-constructed application. Indeed, the perpetual winner may have set a particularly high standard so there is a bar to aim for – and to surpass.

Whilst this post is written with tongue placed somewhat firmly in cheek, the message is a genuine one.  If you are a company who is well and truly fed up with seeing your competition’s logo emblazoned upon every e-mail and social media post which crosses your desk, and you see the photographs of them wining and dining with your target market, then the time to do something about it is now.  Look at the awards they are entering and think about how your own business achievements could be being celebrated instead of theirs.  Competition is a healthy thing and it’s just one of the aspects of awards which makes them so exciting – and very worth having!