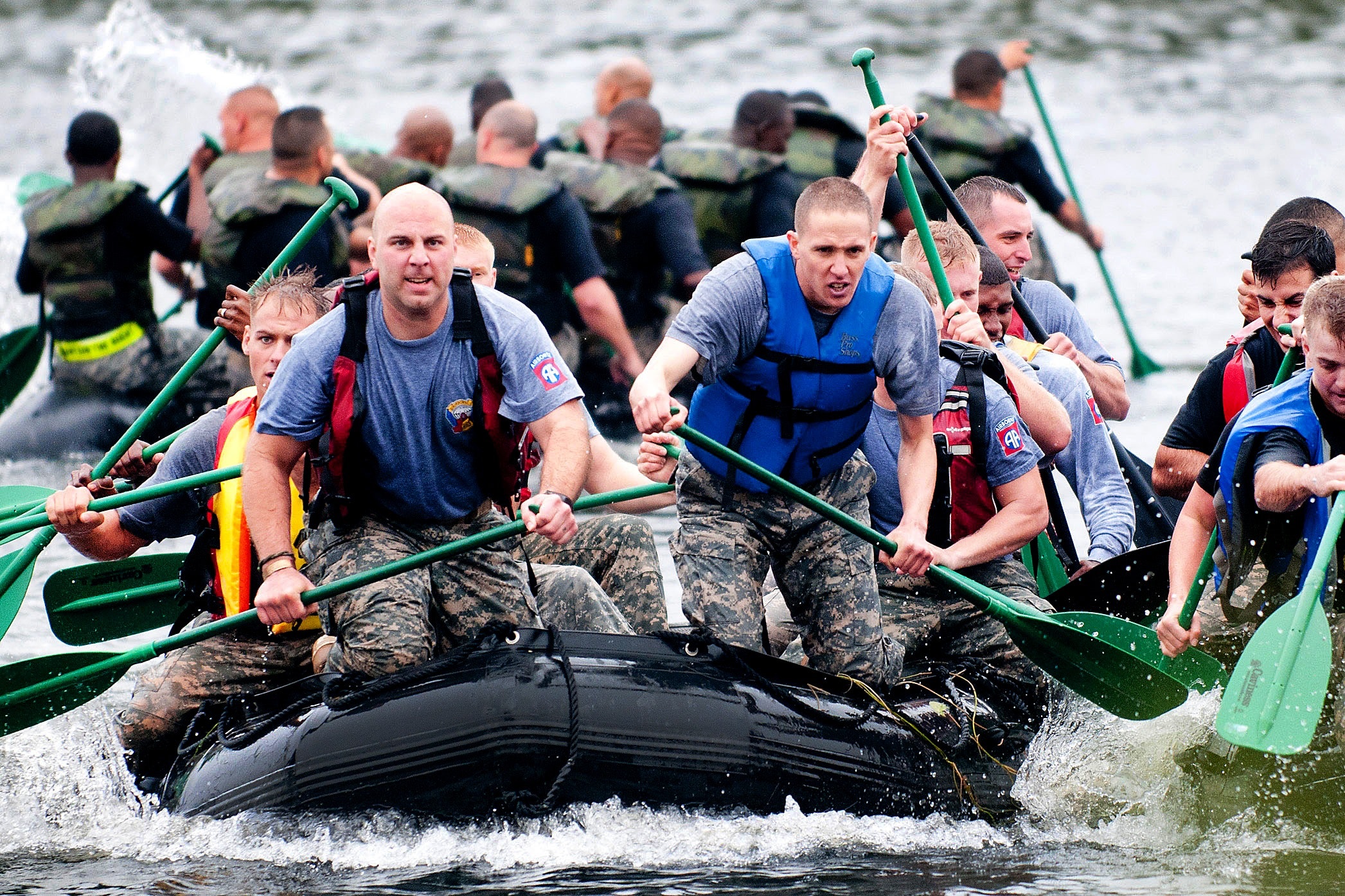 Mention a ‘Team Building Day’ to your employees and prepare to meet with a plethora of reactions varying from the quietest “yippee!” in history (yes, the sarcasm isn’t lost on you) to a deluge of excuses for none attendance, comparable only to those received by fierce PE teachers on ‘Dodgeball Day’.

Those of us who have ever been involved in raft building, bridge construction, huge jigsaw puzzle solving and the like (yes, dear reader we are probably showing the TAP HQ average age here) will automatically go into an eye-rolling expression at the mere mention of a team building day and that’s because we’ve most probably survived the worst of the activities which have been on offer over the years.

Yes, there will be some out there for whom a challenge in the great outdoors, or indeed at one of the growing number of escape-room venues, will be an experience high on their to-do list. This may be a factor of their ‘have a go’ attitude but sadly it may just as easily be a result of their being few other distractions from the humdrum in their daily working life.

Whatever the reason, this more traditional route to achieving a fully bonded team within the business sadly also introduces the potential to cause dissent, humiliation and alienation – not to mention physical injury and huge expense bills!

At The Awards People we help people achieve the greatest boosts of employee morale by a simpler, less intrusive, but entirely more-impactful method – by winning awards! Time and time again we’re told by award winners who visit our Sofa of Success that one of the greatest (and perhaps least expected) results of their win was the fantastically uplifting feelings of pride and achievement within the team.

We’ve heard accounts of how an industry accolade has been talked about with pride by everyone from the Board to the reception staff. Some see it as a reward for what may have been months (or even years) of hard work, others see it as confirmation that they chose the right employer; one who continuously strives for improvement and who is amongst the best of the best in their field.

Whatever the personal reasons, the positive effect is very tangible. Award-winning companies see a lower churn rate amongst staff, find it easier to recruit new team members and generally feel that their workers speak about their employment and employer with pride. That kind of buzz is generally hard to create by other means and we think even the most ardent supporters of the team-building day out would struggle to claim that level of positive outcome.

In summary, employee engagement may be a by-product of awards success, but it is possibly of higher value than any trophy or monetary prize. It is also a gift which keeps on giving in the sense that an engaged workforce will want to keep on winning and in doing so will become active advocates of best practice throughout your company. What’s more it is a less extreme, less risky way to bring people together across the company – and certainly results in fewer physical injuries!!