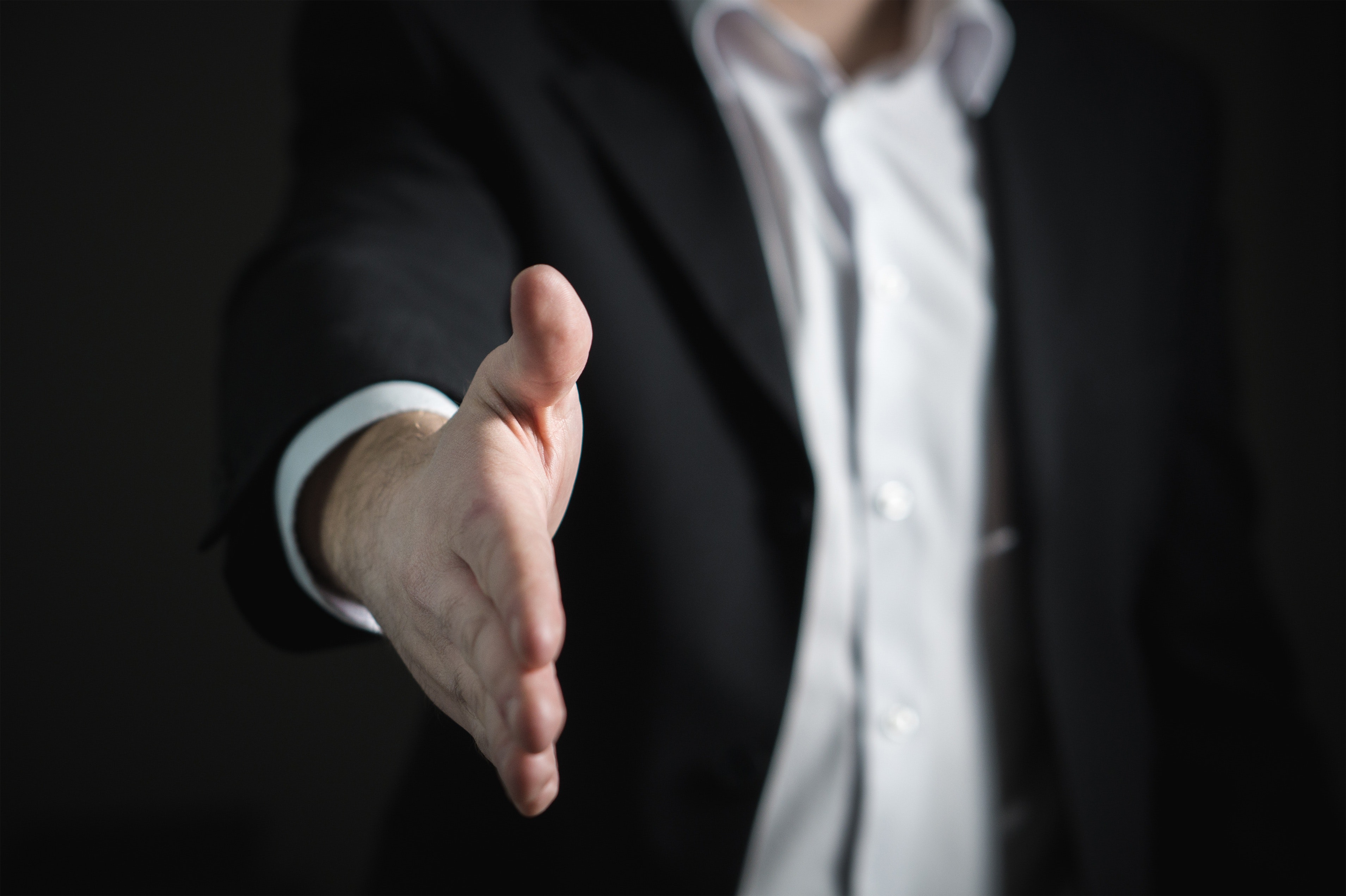 So, you’re in a room full of people you know from various places; some you’ve read about in business magazines, some you’ve maybe briefly met at local events – and some you’ve simply heard amazing things about. There may even be a few people in your immediate vicinity whom you have admired from afar, with perhaps a little bit of business hero-worship going on…

Award finalists and working that room!

This isn’t just a dream. It’s real as you’re ALL award finalists. You’ve submitted your applications in exactly the same way, been challenged by the same in-depth questioning, had your submissions scrutinised to the same fine degree – and you’ve all been deemed worthy of award!

The group of people you are standing amongst are a group of EQUALS. Business equals who are very valuable contacts – and someone has done you the favour of collecting them all together in one convenient location, notifying you of who is who and is now encouraging you to mingle and to share your own experiences. Now, we ask you, how often does that happen in business?

The point we’re making here, perhaps rather flippantly, is that participation in the awards process has benefits far and above the mere winning of trophies (although we really like that bit too!). We’ve spoken before about the uplift in employee engagement, the peak of interest from prospective clients and the marketing opportunities to be taken advantage of, but one highly outstanding feature described by many of the winners we’ve interviewed on our Sofa of Success is being in a room full of winners ON THE SAME TERMS.

We’re all most probably familiar with the structure of more general networking events. Some of us love them, some of us loathe them. There’s an initial ‘tip-toeing period’ of wondering who is who, what type of business they represent, what role they hold within their organisation – all the detail which will aid you in presenting yourself in the best way to maximise the opportunity. Even for those who attend networking groups for a more social reason, there is often still a desire to make them work (occasionally, if for no other reason, to simply justify the cost of going – both time and money) by making good contacts, building relationships and, at some juncture, winning some business.

Back to the award-winning gathering. There’s an instant commonality of interest and a removal of the need to assess worthiness. Less tip-toeing, more getting on with making important connections. Winners love doing business with other winners – after all, doesn’t adoption of best practice suggest procurement of only the best suppliers and service providers? Even when it comes to collaboration, award-winning companies want to be exchanging ideas with like-minded professionals and similarly-ranked peers. All in all, nothing but good will result from the coming together of those deemed independently to be at the top of their game.

So here, at The Awards People, we don’t just ask our clients to make the very most of any networking opportunities which come about as a result of their award success, we insist that they consider it as a significant part of the overall reward; and if it’s something that they are not yet comfortable with we’ll even couch them through it and / or attend with them to ensure they fully maximise this golden opportunity!

Yet another great incentive to get your very best entry in front of those life-changing judges.