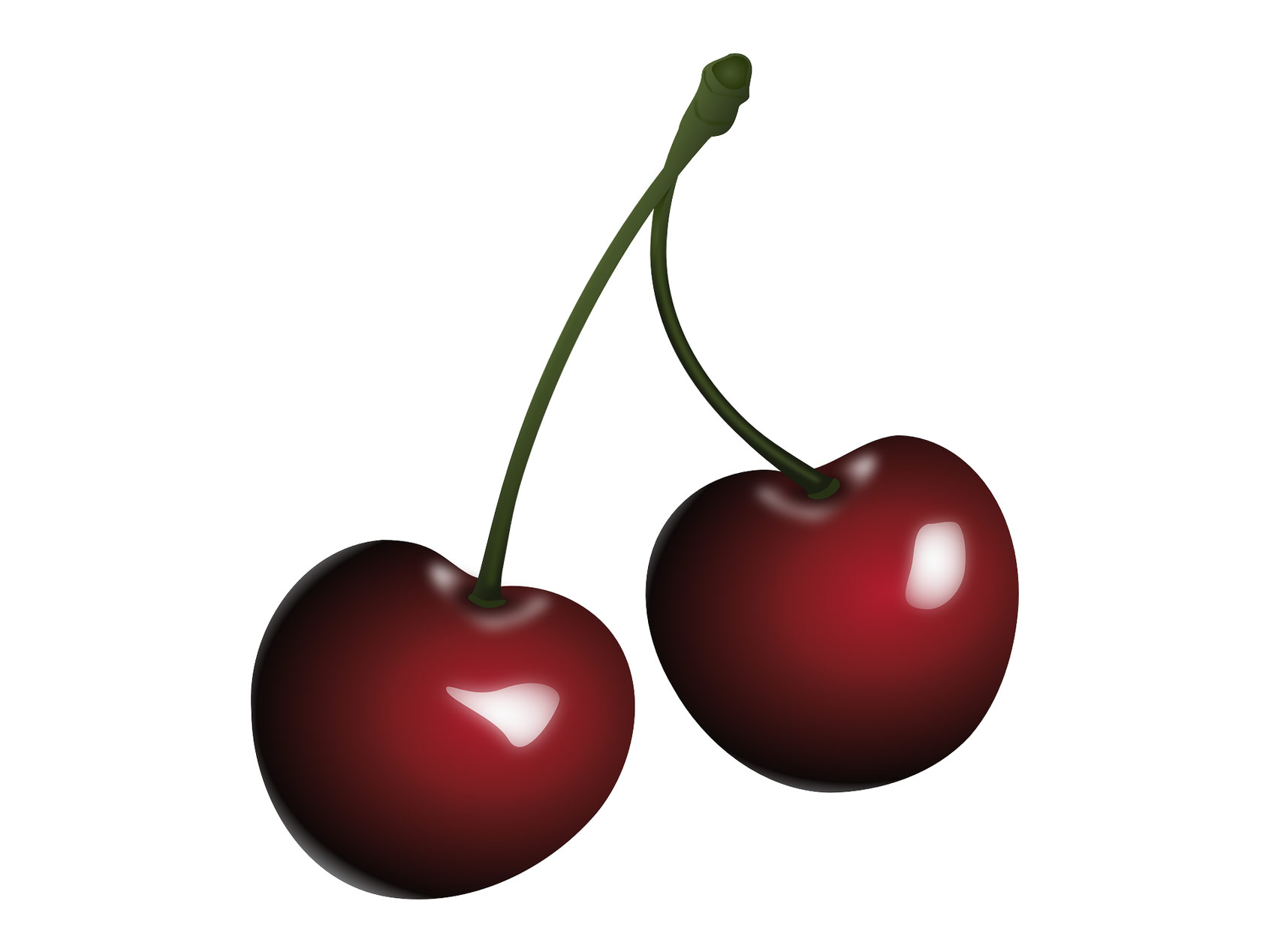 When Awards Are Doubly Divine…

Here at The Awards People we feel quite confident that our readers now know of the many fabulous reasons why entering Business Awards is a ‘must do’.

However, just in case you’ve been concentrating on other things (how dare you?!?) here is a very quick reminder as to why Business Awards should be on everyone’s radar;

With this in mind, could you imagine the awesomeness of getting all of the above TIMES TWO?

Yes, dear readers, there are many awards out there which offer their entrants TWO BITES AT THE CHERRY!!  First there are the regional awards, open to businesses within a defined geographical area (usually Midlands, North East, South East etc.) and then at a later date the national finals give the regional winners the chance to compete against each other to determine the UK-wide winners.

This ‘regionals plus nationals’ format is one which can be found in a variety of awards events including industry specific ones – the National Apprenticeships Awards and the Wedding Industry Awards being just two such examples which come to mind immediately.

At The Awards People we are particularly big fans of the Institute of Directors (IoD) Director of the Year Awards and the wonderful two-fold opportunity which it offers to award entrants.  The regional awards are impressive enough on their own; highly regarded, usually fiercely contested and with much kudos applied to the winners.

Regionally, the IoD awards are split into the following areas;

Later in the year the winners from each category compete with their peers from the other areas in a national ceremony, usually held somewhere fabulous and prestigious in London.

We have had much personal experience within these awards events, having accompanied some of our regional winners to take their well-deserved seat at the nationals.  The atmosphere, as you can imagine, is electric and the guest list reads as a veritable who’s who of the movers and shakers.  Let’s just say that the networking opportunities are to die for and the associated PR bandwagon is most definitely one upon which any media-savvy business will want to leap!

You can find out more about the IoD awards in one of our previous blogs at https://www.theawardspeople.co.uk/iod-awards/ and of course you can always contact us to find out about more events where businesses get a very generous two bites at the award cherry.