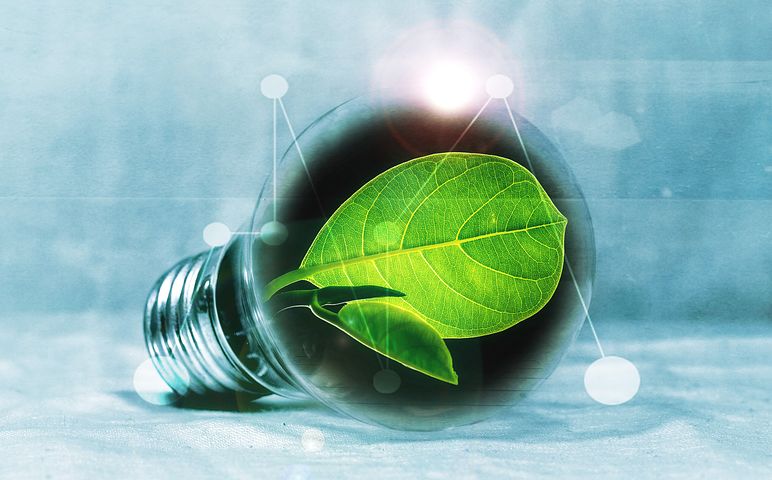 At The Awards People we are often asked about awards relating to innovation.

It is a category which arises across a whole range of award events (including the much-coveted Queens award which we spoke about in last week’s blog) but one which is, on occasion, not entirely understood. In the past we have covered the topic of taking the time to read award application questions carefully and ensuring that answers do exactly what they need to – actually answer the question asked!!

So, even the slightest misinterpretation of what is being requested can make the most eloquent of answers fall short of the mark. As we are all about successful award entry, we thought it would be useful to take a few moments to discuss exactly what innovation is – and therefore what kind of evidence the judges may be looking for.

Firstly, let’s start with the business dictionary definition of innovation: –

So, in terms of your award application you should be thinking about anything you have introduced – and that can be a system, methodology, practice etc, as well as an actual physical ‘piece of kit’ – which resulted in a tangible benefit to your operation or gave you something else to sell to your target market.

True innovations are replicable and affordable (i.e. they cannot be cost-prohibitive) and must satisfy a need. They should have been applied deliberately (so, unfortunately, ‘lucky flukes’ do not count) and have resulted in higher or smarter output from company resources.

It is probably true to say that the best innovations benefit the end client but, in some cases, this is an indirect result of employees being able to go about their work in a better, more efficient – perhaps even more satisfying – way. Interestingly, a Gallup poll carried out in 2006 showed a very close correlation between innovation and an engaged workforce, engaged employees being far more likely to be both individually creative and acceptive of an innovative idea.

There are many corporations who have made simple changes to office environments or working conditions and seen an almost instantaneous increase in creativity; a topic to explore another time…

Before we digress, let’s have a closer look at some examples of innovation which have been in the public eye: –

This product was introduced at a time when piracy was at a very high level but, through innovative thinking, these guys saw a gap in the market and satisfied it. Downloadable music at an affordable price meant people could access the music they wanted without having to resort to illegal methods. The availability of an alternative ‘free’ route may have put many other companies off but Spotify realised that this was not the preferred option for many genuine music lovers.

We are all aware of the great successes achieved by Team Sky in the cycling world since 2012 and these were due, in no small part, to an innovative strategy of introducing very small changes in training which had the cumulative effect of bridging the gap between winning and being runners-up. Whilst there was no single product, or even individual training regime, which was entirely accountable for the turnaround in performance, it was the innovative idea to look for small incremental tweaks which other teams simply failed to recognise and use.

We have all been aware of GPS technology for a long time now, and we are mostly all also very aware of the inconvenience in misplacing (or actually dropping) keys as we go about our daily business. The innovation of producing a diminutive, light-weight tile which could be attached to keys, or indeed any other small items of high value, was something which took readily-available technology and matched it with real need, and therefore offered a true benefit to the consumer.

When it comes to considering where innovation lies within your own operation, take time to think of what you have introduced which has totally made a difference, either to the business or to your customers. Is it something which you never considered before and which your competitors have not adopted? Is it something which can continue to be done or used and consistently gives the same level of benefit?

Finally, if this can be achieved without financial ruination (preferably at a sustainable, low cost!) then it may just be the kind of innovation you should be shouting about within an award application.

In our experience – and perhaps due to the misunderstanding of the requirements to be fulfilled – innovation categories are sometimes relatively under-subscribed. This may just mean that having established that your achievements are indeed innovative, you could stand a much better chance of winning one of the more prestigious awards which you otherwise might have thought was out of reach (we can help you explore this possibility).

Of course, if it is solely your modesty which makes you reluctant to claim that you are doing something far better than everyone else out there, speak to us at The Awards People and we’ll help you put it into words which will indeed do you justice.