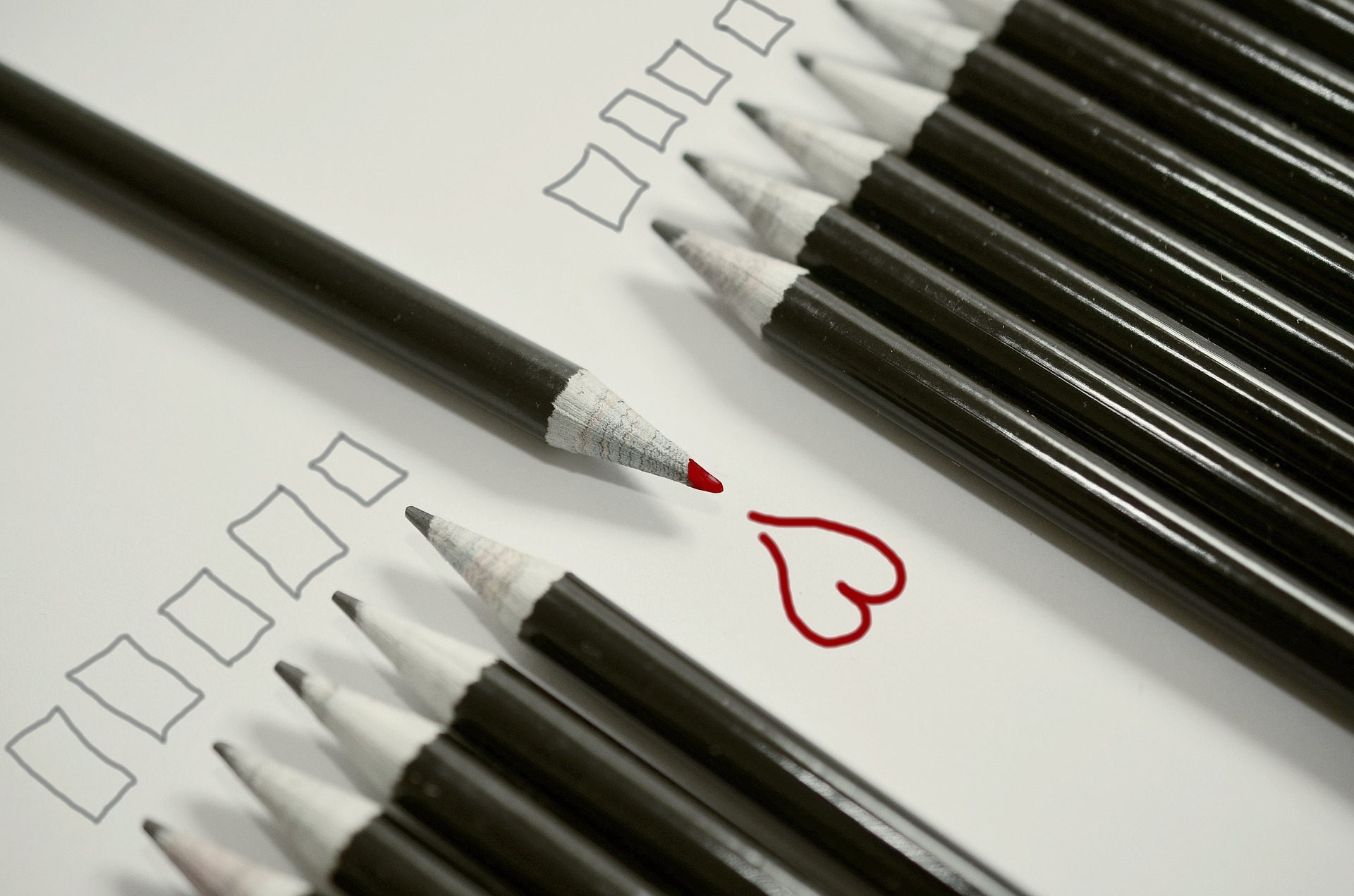 Quite often when we speak to new clients about industry-specific awards we sense a certain degree of reluctance to enter. Upon further investigation (because sometimes we just can’t help ourselves when it comes to getting all the details…) the hesitation comes from a belief that either the same people will win year after year or the limited scope of activity within the industry means that most entrants will be talking about exactly the same achievements, a situation where it is hard to differentiate oneself.

Regular readers, we know you can probably see this coming, but it is time for a little bit of myth-busting courtesy of The Awards People!!

Let’s turn this upon its head and ask why it is the same people or organisation continuously winning the same award? Firstly, I guess they could just be awesome – in which case why not take a look at what they do and apply some of their wisdom to your own operation? Secondly, and probably more likely, the award or category seldom gets any other, or any new, entrants and therefore the accolade is continuously being given to someone who is effectively the best of a very small bunch.

We regularly chat to colleagues and clients who have had the honour of being award judges in the past and they have told us of situations where a particular category is consistently under-subscribed.

Frustratingly, this means that there is a very small field of contenders from which to choose a winner and, whilst an award will never be given to a business or individual if they fall ‘short of the mark’ in any way, there is a feeling that the victory may not have been such a certainty if there was a little more competition.

The lesson here is consistent wins by the same old faces may suggest an award / category where new blood will be welcomed – and possibly rewarded.

Myth Number 2 – We’re all very much doing the same in our industry so why would we win?

This appeals to the ‘where there’s a challenge there’s an opportunity’ part of our brains here at TAP HQ. If you operate in an industry where there is little scope for differentiation, then you must understand that even the smallest of deviations from the norm have the potential to be brilliant. Looking within your business you will undoubtedly be able to identify actions taken or systems put in place to overcome certain frustrations you have experienced with process or project management. Chances are, the minor adjustments which have made your operational life so much easier are the kind of award-winning developments which the judges would like to hear about.

A recent case in point for us was when we were asked by two separate bakery businesses to write industry award entries. We ourselves were amazed by how different the details were on the approaches they took, despite there being huge similarities in their products and processes. Target markets differed – one sold into retail, the other into pubs and restaurants – but their unique experiences and ultimate achievements stemmed from their diversity in attitude rather than their differing client bases.

The narrative of their story was shaped by their culture and by the history of their company and the employees who contributed to success. We humans may have many common traits, but every person will deal with any given situation differently and it is this distinction, regardless of how subtle it is, which will make that individual or organisation stand out from the crowd.

Lesson two is, therefore, that the more a group of businesses may look very similar, the greater is the opportunity to shine with just a small deviation from standard practice.