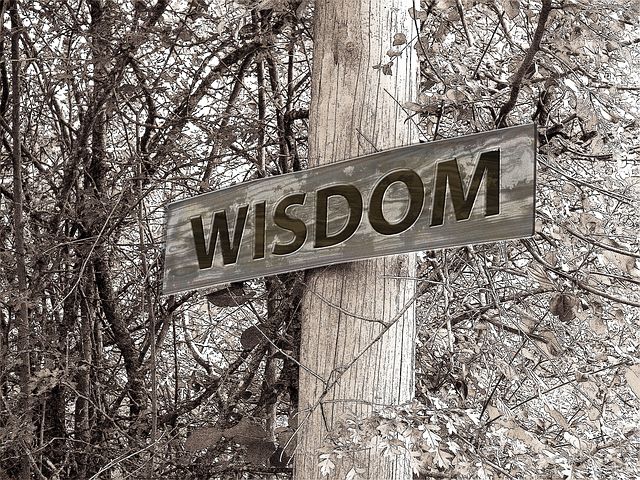 This week we thought we would have a short break from us peeps at The Awards People bestowing the virtues of award entry, and instead look back to some great advice we have received from an award-winning business we spoke with recently on the Sofa of Success. (For those not familiar with this now infamous piece of furniture, it makes a weekly appearance within our vlog posts where we chat to those who know a whole lot of stuff about awards and divulge to us a whole lot of very useful trade secrets. Find it here

Back to one particular guest we had the pleasure of welcoming, Mark Platt of Incite Consulting who provide business development and commercial strategy services to a wide variety of SME’s. Despite being a relatively young company (just less than 2 years old) Incite have experienced both award success and disappointment and Mark explains how both outcomes provided their own kind of opportunity.

In terms of award entry itself (regardless of the final outcome), Mark believes that it is a great thing to be prepared to put your head above the parapet and have your business and its activities judged against others. He considers the award nomination as being a great way to get the company name out there and let everyone know what you are doing – a powerful platform from which to shout about achievements.

In 2017 Incite entered awards but sadly didn’t find themselves on the podium. Now, this is the point at which some individuals would say “Ok, we tried, and it wasn’t for us” and then never return to the idea of award entry again. Mark took quite the opposite position to this and saw it as being an experience from which he and the company could learn, and he then made his next foray into the world of awards a much stronger one.

Fast forward to 2018 and Incite have tasted a significant amount of success across many awards and individual categories. For Mark, the highlight of winning awards was the fact that he was being recognised locally (in his home town) for his achievements and that, in itself, made him feel appreciated within the local business community.

Mark also told us of how he was prepared to capitalise on every aspect of the process, having already identified that there were few better networking opportunities than an awards ceremony – in his words “there’s no bigger voice” – and believe us, he made the most of every occasion he attended. He speaks of how businesses should not be afraid to look upon their win as a potential way to generate revenue; it is arguably one of the most powerful conversation-starters or door-openers (a story we hear from clients again and again) as you find yourself in a room with a strong bunch of people with whom you have a great commonality. Even the literature to be found around the tables at award ceremonies, Mark remarked, was a great start to finding out who was there, what they did and establishing if they could be potential clients. No shame to be had in that as places within that room were earned and very much deserved.

For us there were two distinct messages which we heard loudly and clearly from Mark’s own experience; –

You can find out more about Mark’s company here: http://www.incite-consulting.co.uk/

Please Note: The Awards People have not written for Mark or Incite Consulting.