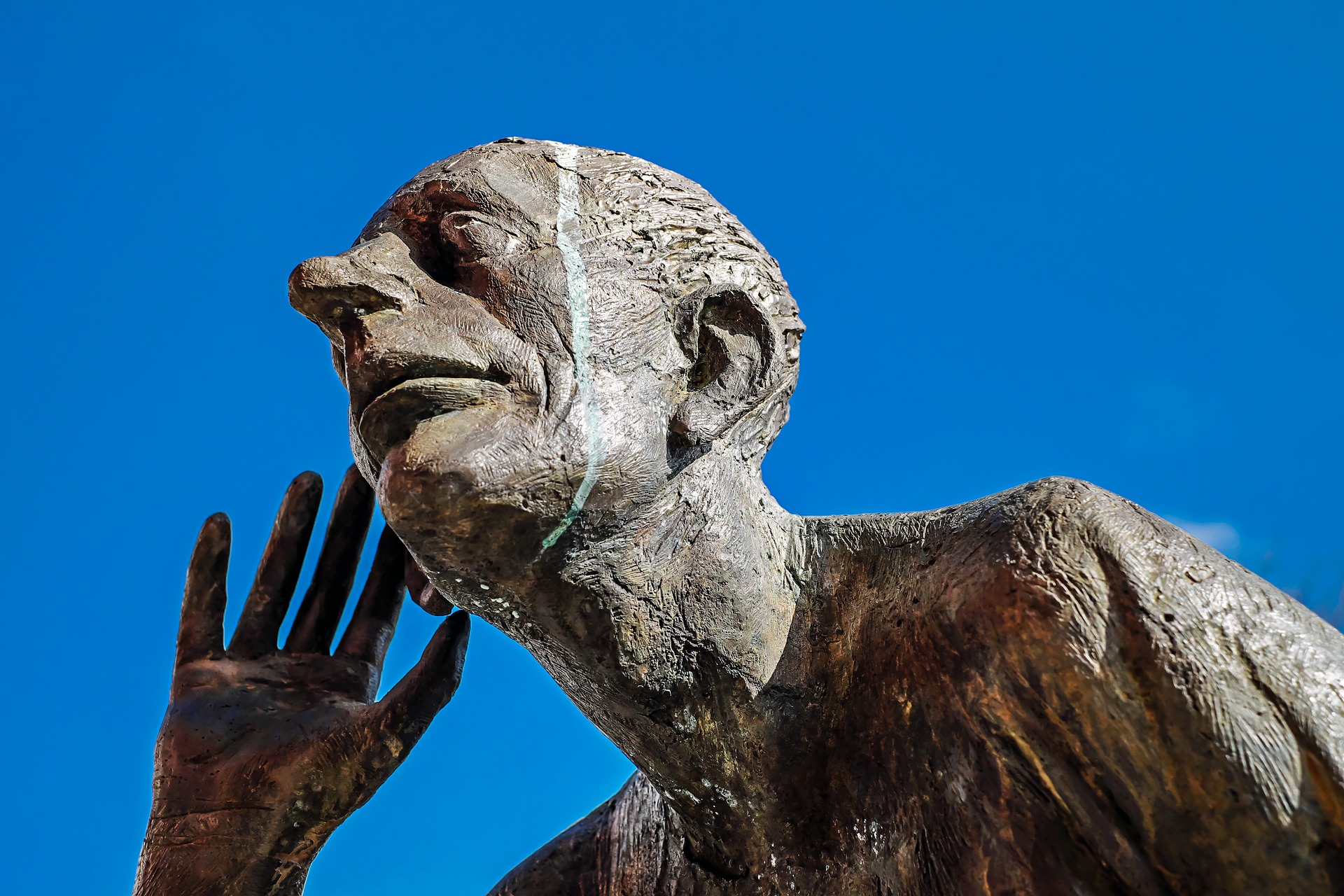 The Awards People out and about - and loving what we are hearing!

As well as Rach presenting two information packed seminars all based around the possibility of having ‘The Most Fun Possible Whist Doubling Your Turnover’ we also had a beautifully presented stand (thank you Pam Marr Superstar!) where we met and chatted to visitors attending the events.

Now, we’ve been doing this kind of thing for a few years and it has to be said that we are beginning to notice a big change in how people approach us, and in what they want to discuss.  Twelve – 18 months ago the most common opening line from those who came over to see us was “what do The Awards People do exactly?”.  OK, we didn’t expect that everyone would know about our company instantly, but at that time there was also a sense of people not understanding why businesses would pursue award wins.

Last week we found ourselves mostly answering questions about the specifics of The Awards People services and the inclusions within our Bronze, Silver, Gold and Platinum packages.  Yes, for the very first time, almost everyone we spoke to had already put awards on their business wish lists – recognising the massive opportunities they provided in terms of exposure, networking and generally proving huge amounts of value to their business(s).  Some were still unaware of the fact that there were people like us available to take the strain of writing the award applications (or even just proofing and editing their own work) and we were greeted by huge smiles from many who loved the idea of having all the benefits of entering an award without having to put aside oodles of their own precious time to do it!

The overall feeling we got from our conversations through these Expo days was that the value of awards as an almost-unrivalled means of raising profile is very much recognised.  The only thing standing in the way of award entry for many is time – and perhaps also modesty.  We British can still be so humble about our own achievements and, even amongst the uber successful businesspeople out there, there is still a reluctance to blow one’s own trumpet.

At The Awards People we say that you jolly well need to shout about your business from the rooftops and let everyone know – that’s peers, existing customers and future customers alike – how absolutely amazing you are and how you really care about more than just making a living.  There’s so much innovation, inspiration and collaboration going on out there and some truly awesome stories of greatness just waiting to be told.

If you’re amongst the majority who know that an award could offer so much, but still don’t have the time or, let’s be honest, the inclination to start that essential initial entry then get in touch with Rach via rachel@theawardspeople.co.uk.