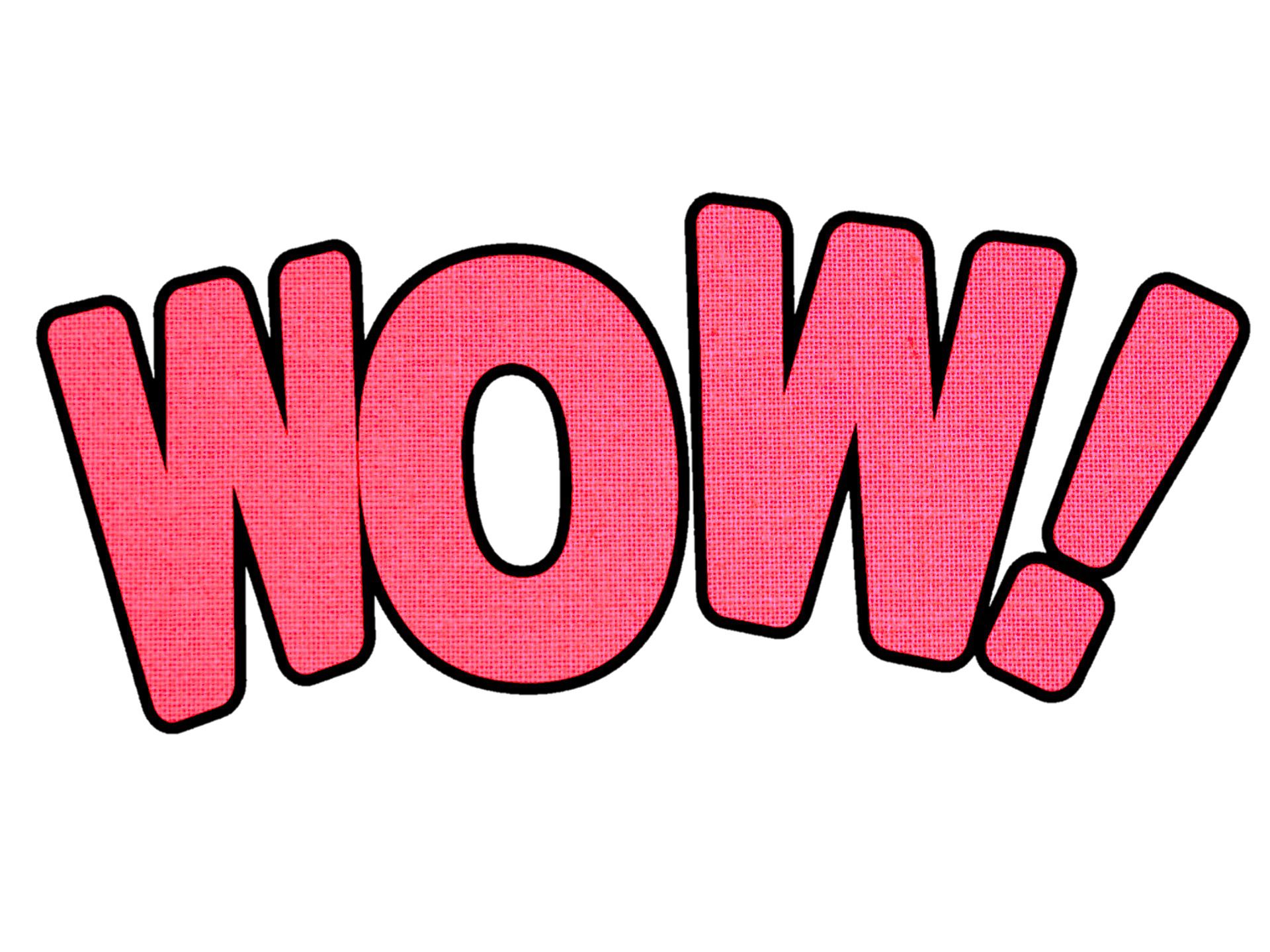 No Shame in Award Writing

Whilst we were representing The Awards People at a recent regional exhibition last month we got the chance to speak to lots and lots of lovely businesses and the fabulous people behind them.  We had interesting conversations with companies who have had good awards experiences, with individuals who were disappointed not to win and with other folks who (up to the point when they met us) had never even considered award entry as being their ‘thing’.

Interestingly, we also chatted to a chap who was very, very surprised to find out that there was such as service as award-writing.  Having been a judge on many occasions in the past, he believed that every applicant wrote their own award entry in full and he disputed the fact that ‘ghost writing’ would even be allowed in the higher echelons of the awards world.

Well, dear reader, we were absolutely astounded.  We weren’t offended in any way because obviously we’re fairly nice people and we believe everyone has a right to their opinion, but the fact that this gent considered award writing to be a mild form of cheating really did put us a bit on the defensive (elegantly defensive, we hasten to add!).

In response we used an example of an ice cream producer.  The recipe for the delightful dessert is invented, tested, tweaked and improved by the producer.  A whole lot of hard work – and a bit of sparkly magic – goes into the production of the product and the delivery of that product to an eager market.  The fact that the intermediate stages, such as the mixing of ingredients and formation of ice crystals, are carried out within a big machine manufactured by someone else does not make a difference to the ownership of the end product.  The ice-cream is still the result of all the manufacturer’s hard work and, prior to being sold to the consumer, IT BELONGS TO THEM.

So it is for awards.  The hard work is done by the applicant (or nominee).  They have had the ideas, implemented the plans, probably made changes here and there to make things even better, gathered their evidence, made a big difference to their business – and EARNED THEIR AWARD!!

The fact that the last little bit of production – the completion of the award entry itself – was done by someone else is actually irrelevant.  Nothing is being added, no facts are being changed, the story is simply being told.  In truth there is probably more chance of there being ‘diversions from the pure truth’ when an applicant completes their own entry form as self-doubt may cause them to embellish certain features which were most probably perfectly fine as they were.

The award entry is just the physical presentation of the applicant’s story to the judges.  The actions are theirs, the achievements are theirs and the accolade is theirs.  In fact, if they do successfully make it through to the final stages, they will most probably be invited to make a presentation, in person, to the judges.  Those judges will then be in a perfect position to make their decision based on the story they have read and the words they have heard; the writing in the middle was just the ‘machine’ of bringing everything together.

If you have a great business story to tell but simply don’t have the time, or the inclination, to write it all down then get in touch with Rach at The Awards People. We can submit an entry which will truly do you justice – and we are allowed to do it!!!