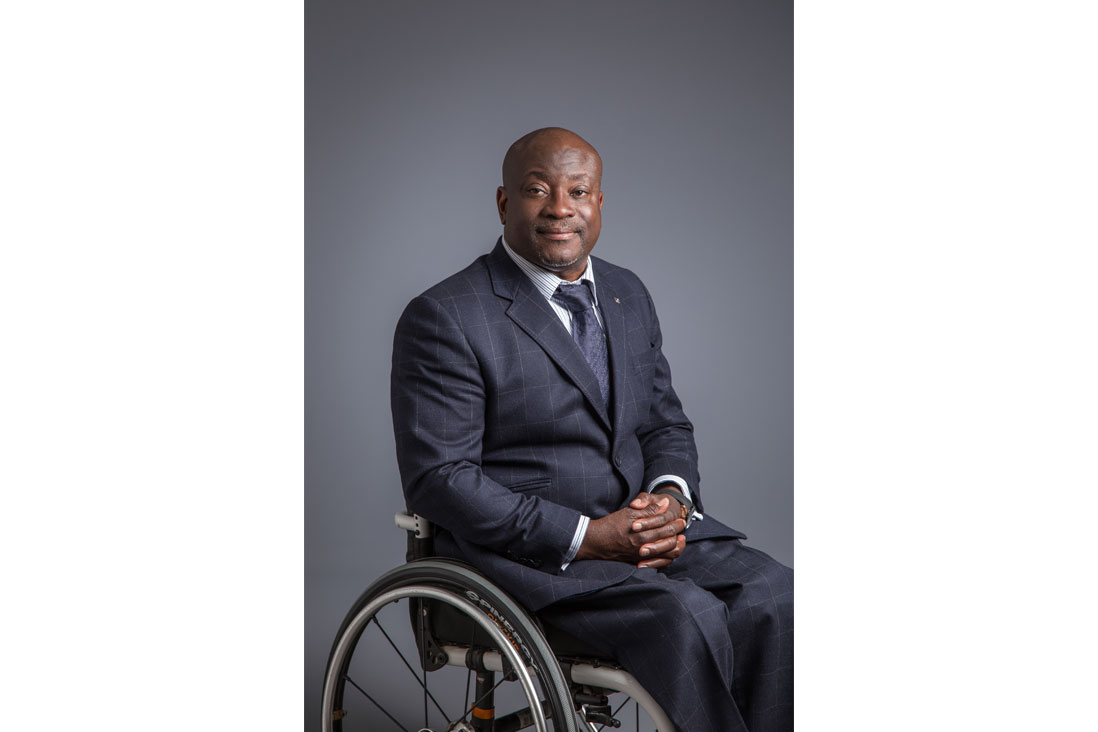 At The Awards People we don’t simply go for the ‘low hanging fruit’ option.  There are many reasons for entering an award and for choosing a particular category. Picking one based solely on the fact that it is undersubscribed is not something we’d condone in itself.

That said, if that lesser-entered category is one which is a perfect match to what you do, then we’d say the fact that the field is less competitive is merely a bonus, and the increased opportunity to win should be embraced rather than ignored.

In the case of Diversity and Inclusion award organisers have generally struggled to receive a high number of applications.  Yes, by its mere nature it may preclude a significant proportion of potential entrants, but we believe that its lack of prominence may be due to more than just the fact that there is a small pool of potential applicants.

It’s an award category which we often hear people saying they won’t apply for because they simply don’t think their achievements are great enough to be a winner.

In almost every case we can guarantee you that the story we then hear is one which fills us with equal amounts of awe and admiration and confirms to us exactly what we suspected – that the reluctance to enter the award is a matter of modesty rather than a lack of accomplishment.

In terms of accomplishment within the field of Diversity and Inclusion, there’s one particular client who springs to mind – Mr Mark Esho.

You may have already heard of Mark or read his autobiography, published in 2018 titled ‘I Can I Will’.  Mark’s list of achievements is longer than this blog post will allow, but very recent highlights include:

These much-deserved accolades reflect the hard work which Mark has put into ensuring that he uses his own personal experience to make things better for those who can often be marginalised in the workplace and in the wider community.

As well as embracing diversity within his own staff at Easy Internet Services and sister company Easy Internet Solutions, Mark has worked with the government on the Disability Confident Programme, sponsored and supported the Leicester Cobras Wheelchair Basketball Team, founded the East Midlands Black Business Network (EMBBN) and has, most recently, been very closely involved in the launch of a new not-for-profit business called Access Rating which will assess the suitability of various venues in terms of their accessibility for those with a disability.

Whilst the above might be quite a list (and by no means exhaustive we might add) it is an accurate reflection of the depth of passion which Mark has for his chosen cause.  We meet and speak with many business people who have invested time, energy (and sometimes considerable finances) in something they really care for and champion in a number of ways.  Generally believing that they do no more than others, their lights remain hidden under a bushel and few get to hear of, and be inspired by, their admirable achievements.  Meanwhile the Diversity and Inclusion category of a local, regional or national award goes ahead with a minimal, and disappointing, number of applications…

If you’d like to consider what award options are open to you or your business get in touch with us here at The Awards People via https://theawardspeople.co.uk/contact/ and let us release your awesome to shine brightly!

… to find out more about Mark: