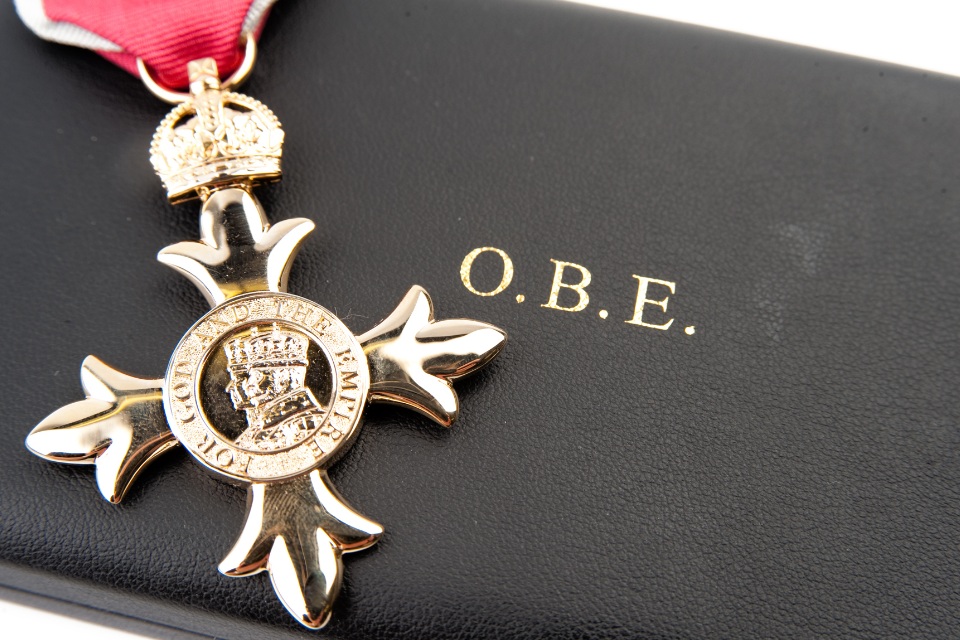 The Honours System in the UK really is the pinnacle of acknowledgement and achievement.  The Honours System recognises people who have either made a significant contribution in public life or who have committed themselves to serving and helping Britain.  In short, it’s all about making life better for other people or being absolutely outstanding in what they do.

Did you know that you can nominate someone for an MBE, OBE or CBE?  Seriously, the word document form is downloadable from the www.gov.uk website or here in fact: https://www.gov.uk/government/publications/nominate-someone-for-a-uk-national-honour

They also publish an extremely handy ‘How to Write Nominations’ guide here: https://assets.publishing.service.gov.uk/…/How_to_write_a_nomination.pdf

At The Awards People we have worked with a good few private and business clients helping them to craft the perfect nomination that really does bring to life the skills, attributes and achievements of their nominee.  We’ve also helped to shape and craft the all-important letters of support and have even taken on the heavy lifting of gathering in these letters (everyone’s busy and even for something as prestigious as this you’re likely to fall down someone’s ‘to do’ list if you don’t politely follow up with them).

Right now we’re supporting private clients with a CBE nomination, an OBE nomination and two clients with MBE nominations.  Because we’re working with family members who are privately nominating an individual it would not be right to share names or stories at this stage – but we will do when they’re recognised for sure because the stories are both incredible and deeply inspiring, proving that there are, indeed, wonderful people in this fabulous world of ours.

So what would be our top five tips if you want to do this for a family, friend or colleague that you think is deserving?

Our Top Five Tips on Writing an Honours Nomination:

What Else Should You Know?

What People Get Honours For

Honours are given to people involved in fields including;

If we can help you with your nomination or answer any questions you might have on the above drop Rach a line via email: rachel@theawardspeople.co.uk or by calling 07976 806 578.

Recognising the Strengths of the Family in Business
February 6, 2020