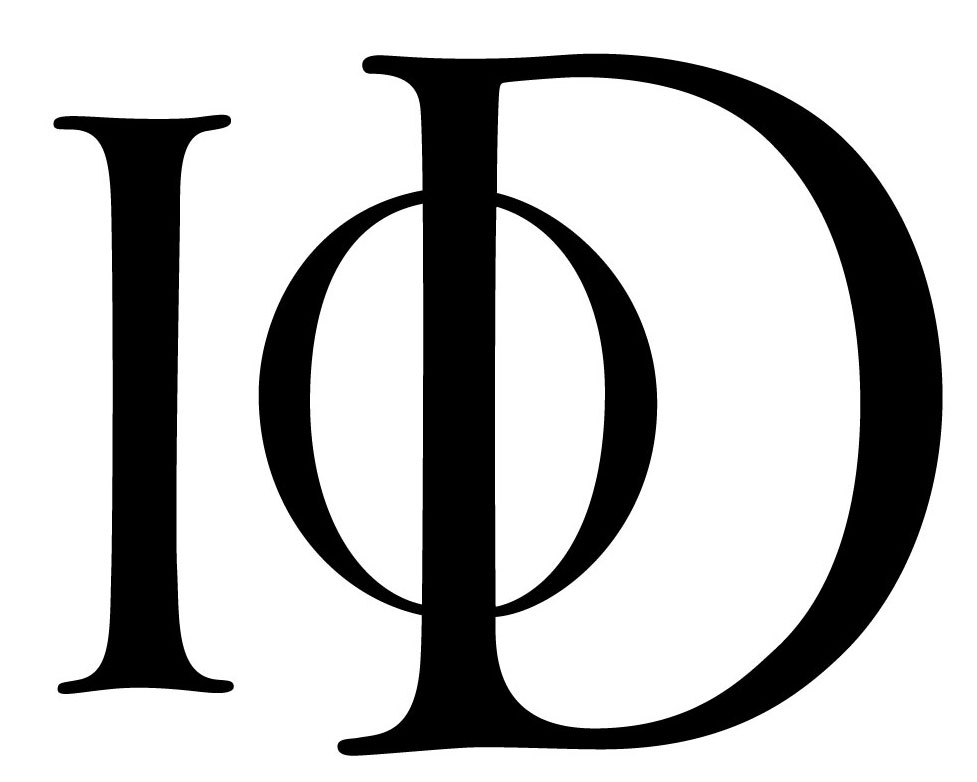 Friends, it’s time to consider entering the IoD Director of the Year Awards and, no, you don’t have to be a member in order to put your cap in the ring!

These highly prestigious awards which garner incredible media attention both regionally and nationally are firm favourites with us. They run regionally in the first instance:

… with regional winners then going through to the UK national finals held down in London later on in the year; and that’s one of the things we love – one award entry, two bites at the cherry! Add that to the prestige of the awards themselves and the networking opportunities available both regionally and (as a regional winner) nationally and we are fans indeed!

Phew! These awards really will challenge you and measure you against your peers so (and we have said this many, many times before) please don’t leave it to the last minute to start contemplating your entry! You will need a minimum of ½ a day to 1 full day to complete the online form (saving a copy off-line too, of course!) and we speak from experience!

In 2018 alone we wrote for Shahid Sheike OBE, MD of Clifton Packaging (http://cliftonpackaging.com/) who won three awards in the East Midlands final including overall Director of the Year (as it was called then) plus Pete Frost who won regionally for his work as a Non-Exec for Norton Housing and Support.

2019 looks equally busy for us and we’re already writing award nominations for clients both in London & South as well as the East Midlands (and also, potentially, for a Welsh entrant too).

Whilst there is no longer a judging panel for shortlisted finalists to present themselves in front of you may well receive a ‘phone call asking for clarification on a particular point or, indeed, further information. This is nothing to be worried about and purely part of the IoD’s due diligence (we did say these are prestigious awards, didn’t we!).

Changes in the IoD Director of the Year Awards

This year we’ve also noted that the IoD have introduced three questions specifically linked to their Director Competency Framework (which you can download and inwardly digest from their website – www.iodawards.com) so this will also add on time to your award application unless, of course, you’re already fully aware of the document and how it links through to those three all-important additional questions.

To hear more from East Midlands Regional Director for the Iod – the one and only Ron Lynch – click here and watch his vlog when he joined Rach on the Sofa of Success: https://www.theawardspeople.co.uk/ron-lynch-sofa-of-success/