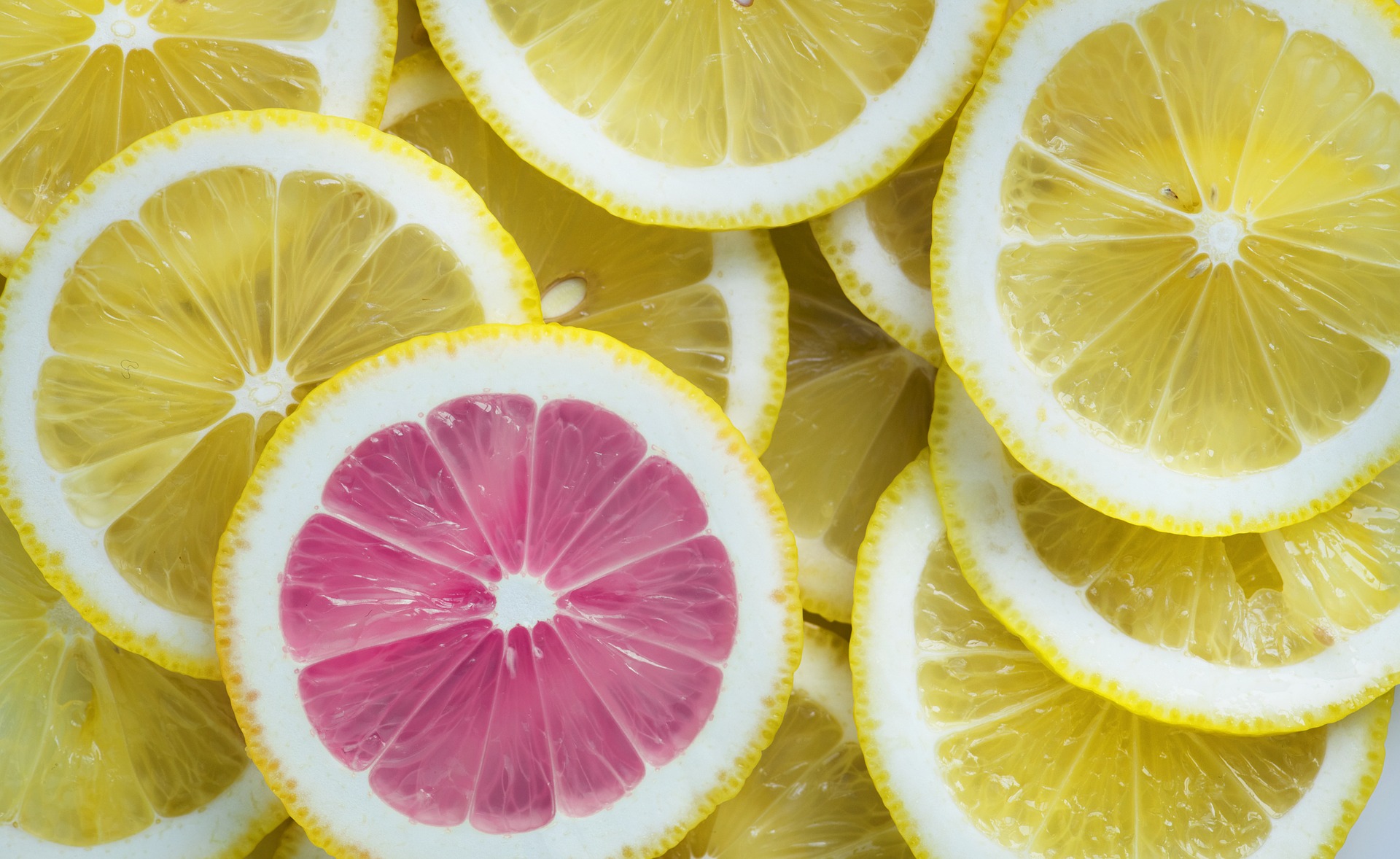 Most of us understand the importance of making any piece of writing interesting if you want to keep your audience engaged. Unsurprisingly this is also true when it comes to constructing an award entry – not only in terms of presenting yourself in the very best way possible, but also in order to ensure that you spark an interest in the judges and make yourself memorable.

The thing which award entrants often forget is that any given judge may be sitting with a dozen or so entries to go through in one sitting (and indeed this dozen may just be a fraction of the total number he/ she has to consider and assess within the entire process).

Even the most experienced and methodical judges will admit to feeling a little less enthusiastic about the tenth entry than they felt about the first one; it’s a human trait which, with the best will in the world, is hard to overcome.

Now, the actual order in which the applications arrive upon the judge’s desk is entirely random. There is no ‘first come, first served’ system here and no priority offered to those who have applied before, are bigger, are known to the judges… so where you land is entirely down to luck and is therefore outwith your control. What you can affect however is the response which your entry provokes within the person reading it.

If, upon your own final check through you thought “It’s not my best effort but it will do”, then we’d suggest that it’s not likely to stand out amongst the other entries and will hit no more than the ‘mediocre’ level on the target.

If instead you believe that you really have given it your best shot and have described your achievements with an appropriately interesting level of detail, then you’ve given yourself a very good chance of being up there in the realm of real contenders.

Think of making your story interesting first of all, but then also think about differentiating you and your business from the other entrants. Here are some useful questions we think you should ask yourself before hitting that send button: –

We all know the time and energy which is devoted to award entry, most often at a point when we can ill-afford the time away from the day-to-day stuff, so at The Awards People we say make that effort count by ensuring that you are a stand-out contender rather than just an ‘also ran’.