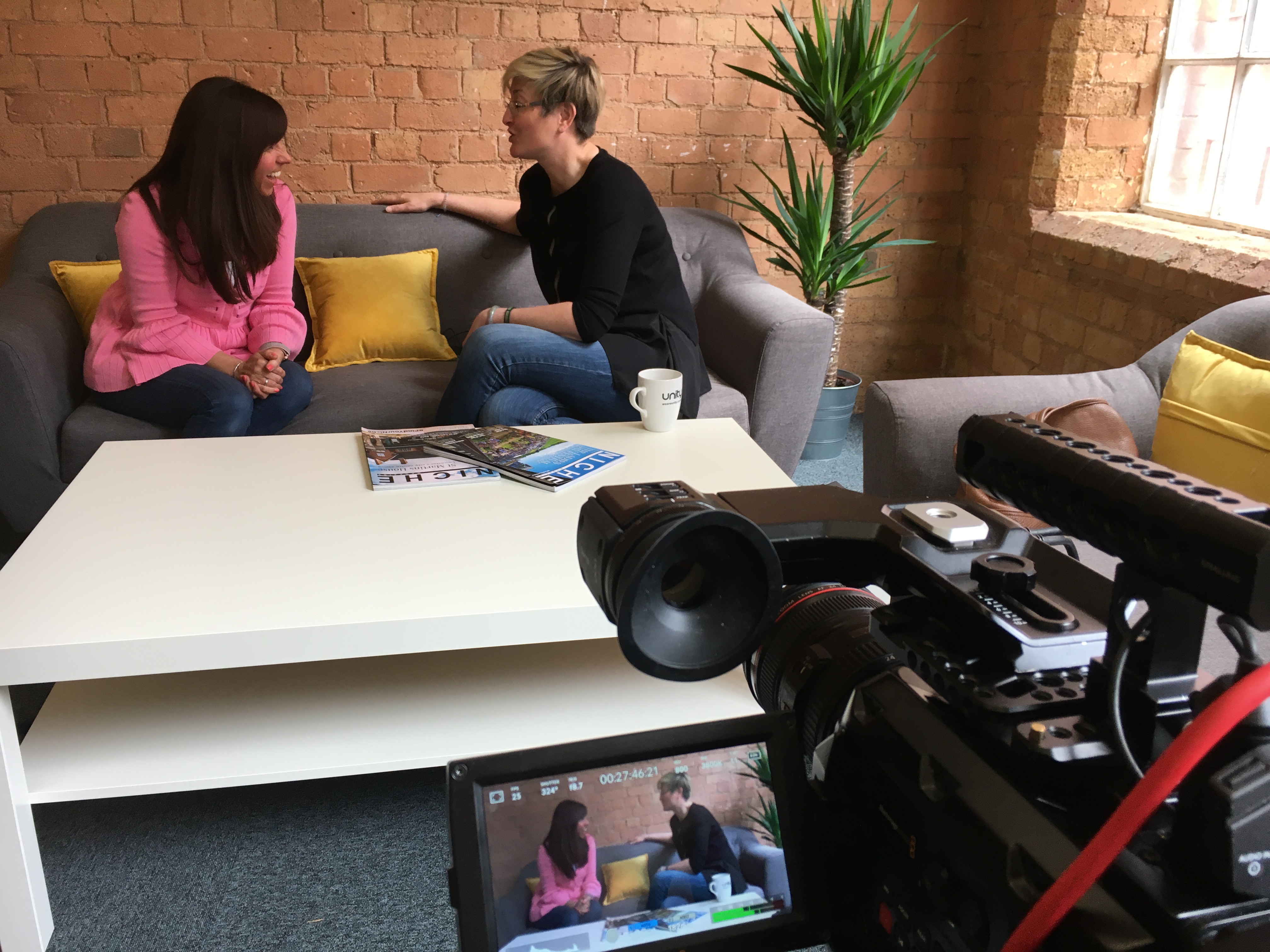 Whilst filming some Vlogs for The Awards People last week the team and I were in awe at some of the amazing comments coming from our guests, most of whom were there to speak about how winning awards had made a massive and extremely positive impact on their businesses.

One of the most overwhelming things we heard was how the wave of excitement passed through from management to employees, with pride and achievement being felt by all. One of our interviewees spoke of the look on the faces of her staff when the win was announced – she described it as ‘priceless’. The moment made her realise what a huge pat on the back the award was for everyone within the company as all had played a part, to one extent or another, and contributed to their success.

When considering entering an award the effect it will have on employees is perhaps not always front of mind. Many businesses think about ‘employee rewards’ as incentive schemes, bonuses etc. but in truth the recognition of someone’s workplace and, in some way, the validation of what they do on a day-to-day basis, is an equally effective way of rewarding hard work and commitment (although we’re fairly sure that employees would still like to continue receiving other perks too!!).

We had a great day chatting to everyone about the less obvious aspects of awards success and, even although we’ve seen the results ourselves in the past, it reminded us of just how far-reaching the positivity can be – way beyond the moment of sheer delight when the winner is announced on the night itself.

We will be launching our weekly Vlog starting week commencing 4th June. You can find it here on our website or at on our YouTube channel which is: TAP Channel