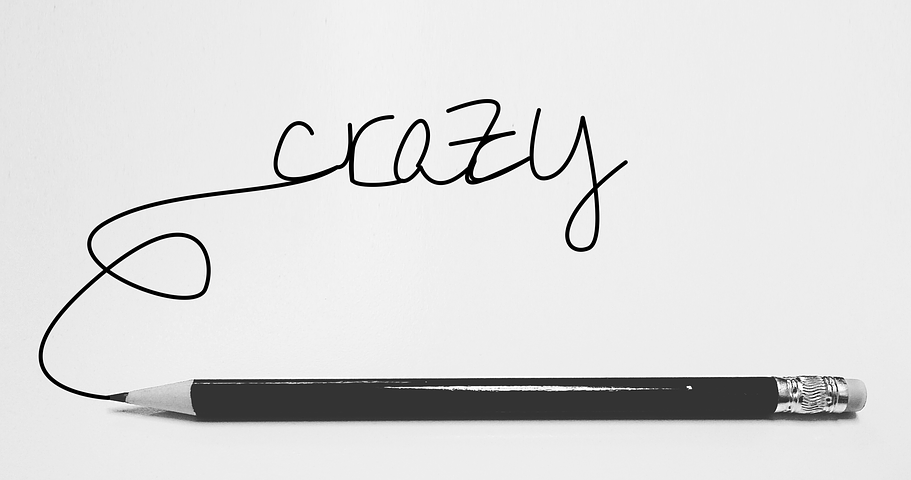 Award entry (and of course award winning) is a serious subject but here at The Awards People we also like to have a bit of fun amongst all the hard work, so we thought we’d take a look at a not-so-serious award event which made us giggle.

The Stella Awards took place every year in the US between 2000 and 2007. Named after Stella Liebeck (the lady who famously, and successfully, sued McDonalds for almost $3million after spilling a cup of their coffee on herself), the awards drew attention to the most outrageous abuses of the legal system. We thought we’d take a look at just a small selection of the winners who we thought (even with our optimistic outlook) were destined for failure from a legal point of view but were strong contenders for the Stella Award itself.

The winner of the 2007 Stella Award was a 57-year-old law judge from Washington DC who claimed that a small, local, family-run dry cleaning business had lost his trousers. He sued them for over $65million (yes, that’s million) and made a very emotional self-representation in court, complaining intensely about the damage which the incident had caused him. Sensibility prevailed, and his case was dismissed but he is believed to still have an appeal case pending…

2006 runner up Marcy Meckler was shopping in a mall when she stepped outside and was “attacked” by a squirrel that lived among the surrounding bushes. Whilst frantically trying to escape from the creature, Mary fell and suffered severe injuries. The lawsuit she brought against the mall claimed that they were to blame as they failed to warn her that squirrels lived outside and as a result wanted payment in excess of $50,000. Now, Mary might have received the 2006 award if it hadn’t been for the stiff competition she faced in the form of that year’s winner, Allen Heckard. Despite being 3 inches shorter and around 25 pounds lighter (not to mention 8 years older) than basketball legend Michael Jordan, this Oregon man tried to claim over $832million (yes, again, that says million) from Nike for defamation, permanent injury and emotional pain he suffered as a result of his likeness to the sports star. Not surprisingly, the Nike legal juggernaut managed to convince him to drop his lawsuit and no damages were paid.

Finally, we thought it would be only right to mention 2005 winner Christopher Roller who, being mystified by professional magicians, decided to sue David Blaine and David Copperfield to demand that they reveal their secrets to him. If they refused to give him the information, he insisted that they should pay him 10 percent of their lifelong earnings (around $52million in total). The basis for his suit was that the magicians defy the laws of physics, and thus must be using “godly powers”. Since Roller believed he himself was god, he claimed that they were stealing their powers from him!

At The Awards People we love awards but, to be honest, we prefer to help those who are truly worthy of what they seek so please do only get in touch if you have a business or personal story you would like to get out there. If you are looking to sue your parents or ancestors simply because they failed to gift you a multi-billion pound estate the we are most definitely not the people to help!