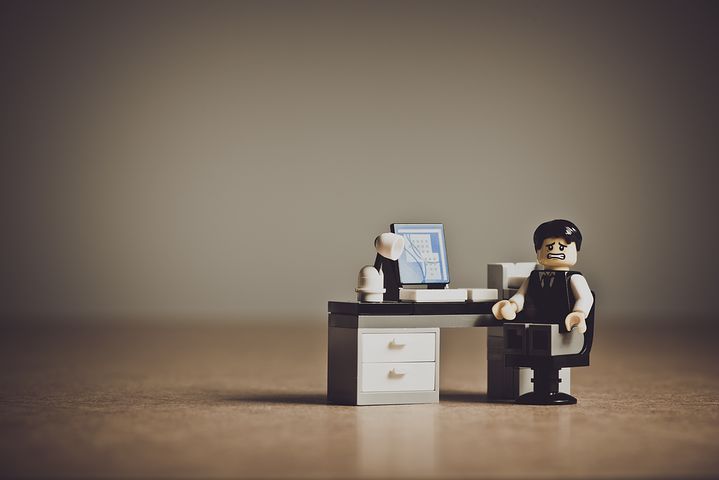 Here at The Awards People we love awards – obviously! Regular readers will know that we believe that there are significant business advantages to be had in taking part in the awards process, not just the winning bit (although admittedly that’s often the part that’s most fun). There are a plethora of different awards events and categories out there, from smaller, niche affairs to the national headline-grabbers and subsequently, we are often asked by our clients – “Does it matter which award I actually enter?”

Now, before we answer this question we do just double check that we’re not supporting anything crazy like a bakery entering a medical equipment category or printers putting themselves forward for car dealership of the year (hopefully you get the idea without the need for more weird examples), but other than ‘totally wrong category’ situations we think that most awards are at least worth consideration. After all, the experience to be gained in the application process and the learnings obtained whilst recounting details of achievement are very, very valuable things both for the business as a whole and the individuals within it.

That being said, we also recognise that there are a number of awards out there which, quite frankly, shouldn’t be on the awards calendar at all. We’re not about to name names but it is generally known that there are certain events which exist simply as a vehicle for revenue generation or worst still, as an exercise for repeated back-patting of the same small group of people, usually those with very deep pockets and a penchant for sponsorship. If you have your suspicions and you’re not sure if you’re setting yourself up to fail, then do a little bit of research to establish a few key facts such as:-

The Awards People aren’t generally considered to be killjoys, but if you still have nagging doubts having asked yourself all of the above then you have to question the true value you’ll feel if you enter and are lucky enough to win. If you secretly suspect that you would be less than proud to embellish your email footer with the logo and achieved accolade, then perhaps it’s not the award for you…