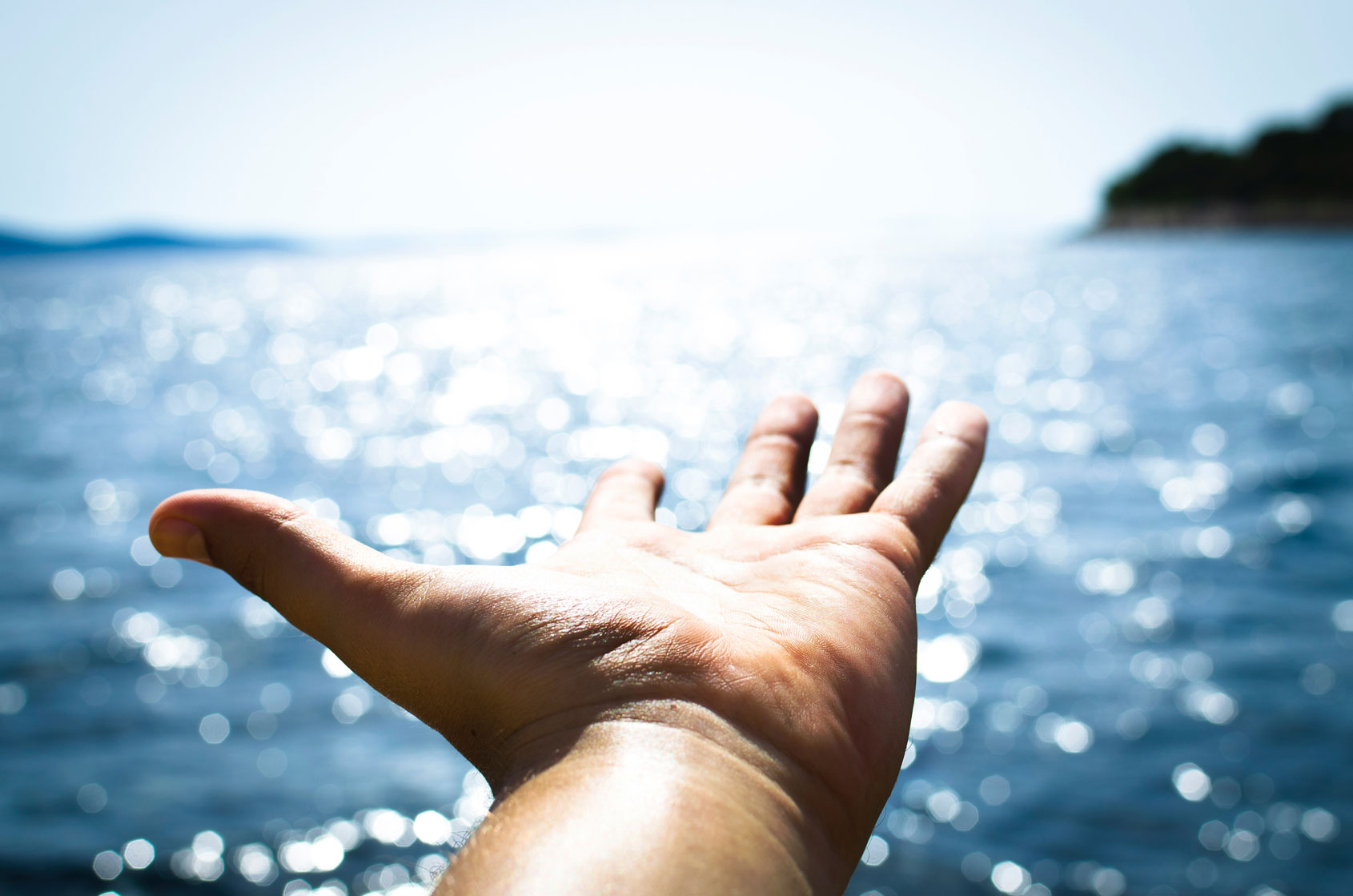 As we speak to various businesses on our travels, we become accustomed to hearing them say that they are reluctant to enter awards because they just don’t feel like they stand a chance of winning.

Now, regular TAP blog readers (and vlog viewers) will know that we have already tackled the subject of the little negative voice in our heads which we all have from time to time – you know, the one which makes you question what you’re doing and whether your reasoning is valid? It’s a human trait which, to some extent, keeps us safe as it urges caution before action, but when it comes to sharing achievement and celebrating success it can be somewhat of a ‘limiter’.

So, that little niggling inner voice aside, what makes people believe that they are not worthy of an award? Of course there are cases where a business may be too early in its journey or too inexperienced to have fully accomplished something significant and award-worthy but these are the award entrants of the future.  However, we still see organisations where great things have already been done and yet optimism for award success still seems to be non-existent.

Most often it‘s a question of awareness – that is to say that the individuals involved do not see their achievements as being anything other than ‘run of the mill’. We, however, beg to differ. In almost every case where someone has told us of a new system, policy, production tweak or working practice they have introduced, we see innovation and brilliance – but mostly we see something which should be shared.

Awards are designed specifically to allow achievements of any nature, even those very industry or market specific, to be revealed, measured and celebrated. As we often say, what may be business as usual to you may not be the same for others and even if something was undertaken for your own company’s improvement, it should not be assumed that it is of little interest to anyone else.

The key to awards is to present your achievements to the judges in such a way as to highlight the benefits or progress which have resulted from them. If the story is compelling enough and engages the judges right from the beginning, taking them through the journey with you, then the actual nature of the ‘thing’ or series of ‘things’ that were done is of little significance.

Enlist the help of others

One suggestion we regularly make is to test your award entry ideas with colleagues, employees, friends or family. Asking staff about the effect any business changes have had will give a great indication of how everyone internally is benefitting but friends and family outside of the company – having a less direct involvement – have an opinion which is equally valuable. In truth they may be more representative of the judges in their lack of ‘inside knowledge’.

There are many, many advantages to entering business awards, let alone becoming a finalist or even winning! In our (perhaps slightly biased) opinion, no-one should ever be put off by simply feeling that they are not award-worthy. In the judging process it may be that they are found to be slightly less worthy than other entrants, especially in fiercely competitive categories, but with a compelling story everyone stands a chance to be recognised for their brilliance. We say silence the niggling doubt inside and allow yourself to shine brightly!